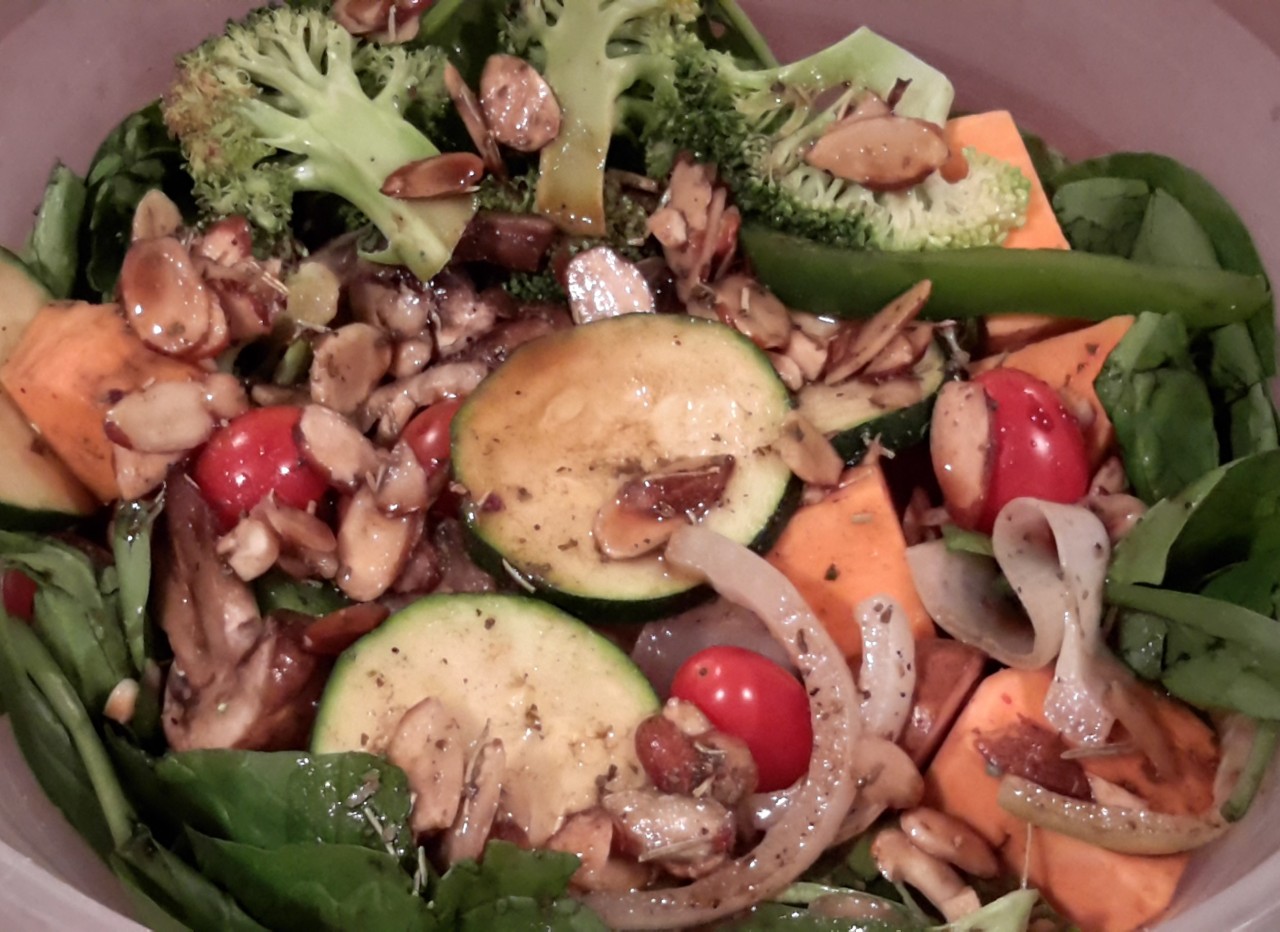 A year ago Erik picked out this recipe and made it before I had ever even looked twice at it. I am still in shock about this. The recipe is all vegetables (including zucchini, he hates zucchini) and he still made it for us. I was suspicious of this recipe because it sounds so…vegetable. Vegetables EVERYWHERE. How could this possibly taste good? It’s basically a baked salad, and that sounds disgusting. To our everlasting surprise, we actually enjoyed it and have made it many more times since then. It’s essentially a bunch of chopped up veggies baked for 20 minutes, sauce dumped on it, then the whole mess dumped on spinach. Pretty straightforward recipe from The China Study Cookbook.

Notes: I’ve never tried this recipe with the brown rice because I’ve always thought it sounded like a weird thing to include. The texture and tiny-ness of the rice doesn’t seem to go with the large chunks of veggies. Also, you may consider microwaving your sweet potato chunks before adding them to the baking dish. My experience has been that all the other veggies are completely cooked in the 20 minutes baking time but the sweet potato is still too firm and not totally warmed through. The potato chunks shouldn’t be total mush, so don’t over-microwave them if you choose to do so.

Prepare all veggies and place them in a large baking pan (except the spinach). Sprinkle with the garlic powder, onion powder, sea salt, and pepper. Bake veggies for 20 minutes. 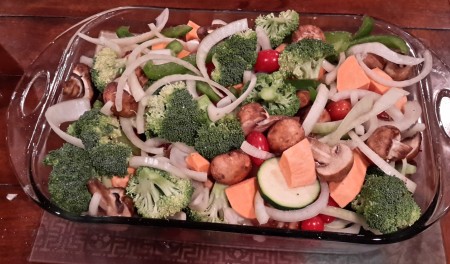 Veggies dumped together before baking

While veggies are cooking, whisk together all sauce ingredients. Place spinach in a large serving bowl. If you’re also using the brown rice, spread it out evenly over the spinach leaves.

Pour sauce mix over the baked veggies when it’s done in the oven.

Spoon (or dump. it’s faster.) the baked veggies over the spinach/rice. Serve warm.

One thought on “Baked Veggies over Spinach with Balsamic Vinegar Sauce” 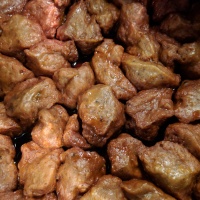 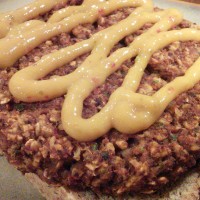 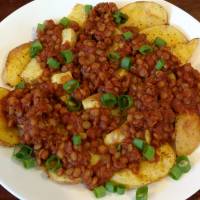 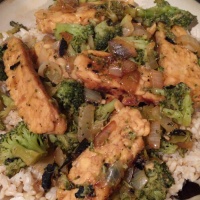 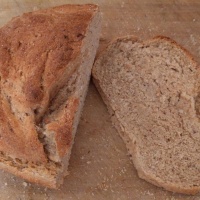 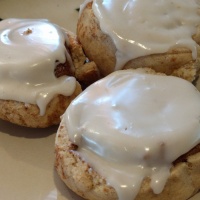 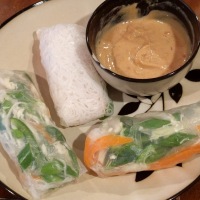 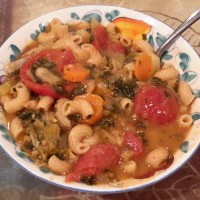 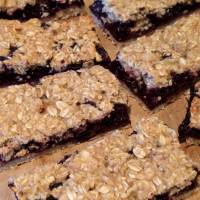 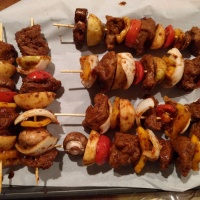